It’s definitely not something I’ve never heard before. I am a self admitted control freak. I like being in control (but I mean, who doesn’t). I think the manner in which we maintain control sets us apart from one another. Some people are direct and blunt about their preferences and what they will and won’t do or accept (that’s me). Then, there are those who perhaps allow things to happen that they may not like, but they do cannot find the voice to express their preference so they do passive/aggressive things to regain control over a particular situation.

Next, we have the person who controls the situation by withdrawing from it. They would prefer to avoid the perceived conflict or confrontation that may arise from their wants and needs not being in alignment with someone else’s. Some folks use emotional manipulation as a form of control. They make a person feel a certain way in order to get what it is they want from the dynamic. These are all human behaviors and normal…to an extent. We probably exhibit one if not all of these methods. As I stated before, I’m definitely from the direct, bold and specific variety.

An observation that I’ve made is that people who tend not to have very much control over their own life tend to like to toss that term around. When you allow other people to dictate your movements, you lose control. When you don’t have control, you have a sensitivity to people who do. You may feel they are overbearing or demanding, and while this may very well be the case, is that such a bad thing? I’m sure many people whom we consider successful would be perceived as being extremely controlling, besides, how could they have achieved success had they not been? An extreme athlete has to take control over every aspect of his life. The food, the exercise regime, the mental discipline…all these things require immense amounts of control. We have demonized this word as if it’s wrong to want to be in control. If more folks would take control over their life, their issues, their responses, their communication, they may find that life changes, for the better. Being in control is amazing! 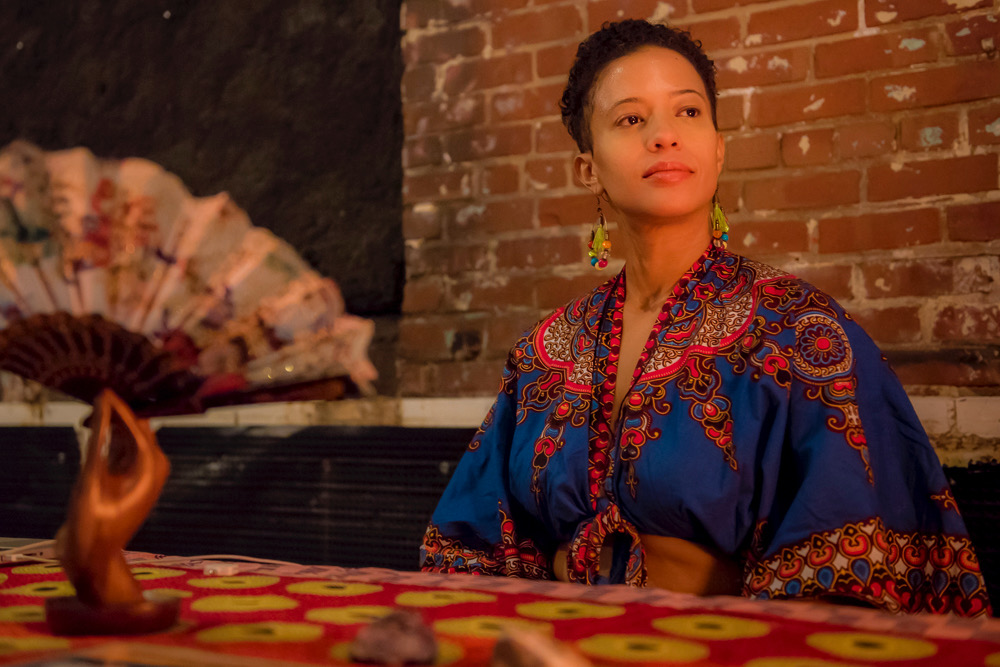