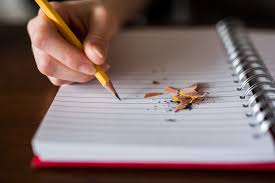 Happy 2019! I am very happy and excited to report that I was able to really crank it in gear and get the physical organization of my home completed for the New Year! My home has a completely different energy that is palpable upon entering. I have been successful in reclaiming my living space while also honoring my business and creating an effective management system of everything from storage, manufacturing, packaging and order fulfillment.

My kitchen pantry and cupboards are clean, clear and orderly. My counters are clear and I even made use of the goldmine of a Breville juicer as it is no longer overshadowed by appliances and pots that I was only holding onto for “sentimental value”. My living room is spacious and light, my bedroom is peaceful, my office is productive and even the children’s room has managed to retain some semblance of order.

My whole life is benefitting from this new energy along with my intended daily routines and regimens. I have been a lot more consistent with my morning routines, 1st quarter projects and fitness routines. I’ve also made time for myself to steam and release any remnants of energetic things that are no longer serving me.

As I was hitting the treadmill at Orange Theory Fitness,  the thought of someone who is no longer in my current life’s experience  popped into my mind and I immediately noticed myself projecting some extremely critical and judgmental thoughts. I was mindful of how it made me feel, and how it was an overall lower vibration. It was like I got an immediate insight that I had still not entirely released that particular dynamic and needed to do so (as soon as possible).  I decided in that moment that I would make it a priority to write this person a letter.

Letter writing is a tool that I have been using for about two years now and the results have been astounding. I learned through my own personal development quest that when you write letters, not only do you create a time and space to flesh out your own feelings/perspectives on the dynamic, but that you also energetically are expressing yourself and the Universe in all it’s divine wisdom is able to communicate the sentiment of your deepest feelings to that particular person. I did this activity several times with my own father. I really allowed myself to release some of the pent up resentment, rage, anger, pain and then eventually pity and compassion I felt for him. It took a few letters, but I am grateful to say that I have now released what used to be an immediate disgusted reaction to the thought or mention of him.

After my most recent letter of release (or as I call them “come clean letters”) he contacted me about 4 months later to make amends (in his own way) and I immediately perceived that as confirmation that he had received the underlying energy (which was ultimately forgiveness) that I had extended to him.

After having written this most recent letter, I really gained a lot of insight. The most revelatory of them, was that I made a lot choices (including not truly forgiving my own self) that kept me tied to the turmoil that I associated with the dynamic. A lot of times we want to “just move on” from painful things, however that usually is the equivalent of suppressing the pain, which will only result in it being expressed in ways which we don’t have much conscious control. The only want to truly release pain is to allow it. There is a fine line between dwelling in pain and objectively viewing and perceiving the universal context within which it was created. Hurt people hurt people and anyone who has hurt me, I know without a shadow of a doubt, is also hurting.

My approach to life is that I allow myself to be a free space for the full potential of divine expression to flow through me. Anything that makes me feel other than blissful or satisfied and causes my overall vibration to lower, us up for examination. When it involves another person, writing it out is a very powerful tool. I have helped a lot of my clients use this tool and we will be exploring this with more depth in Transformation Period, our new personal development business. Yes God! 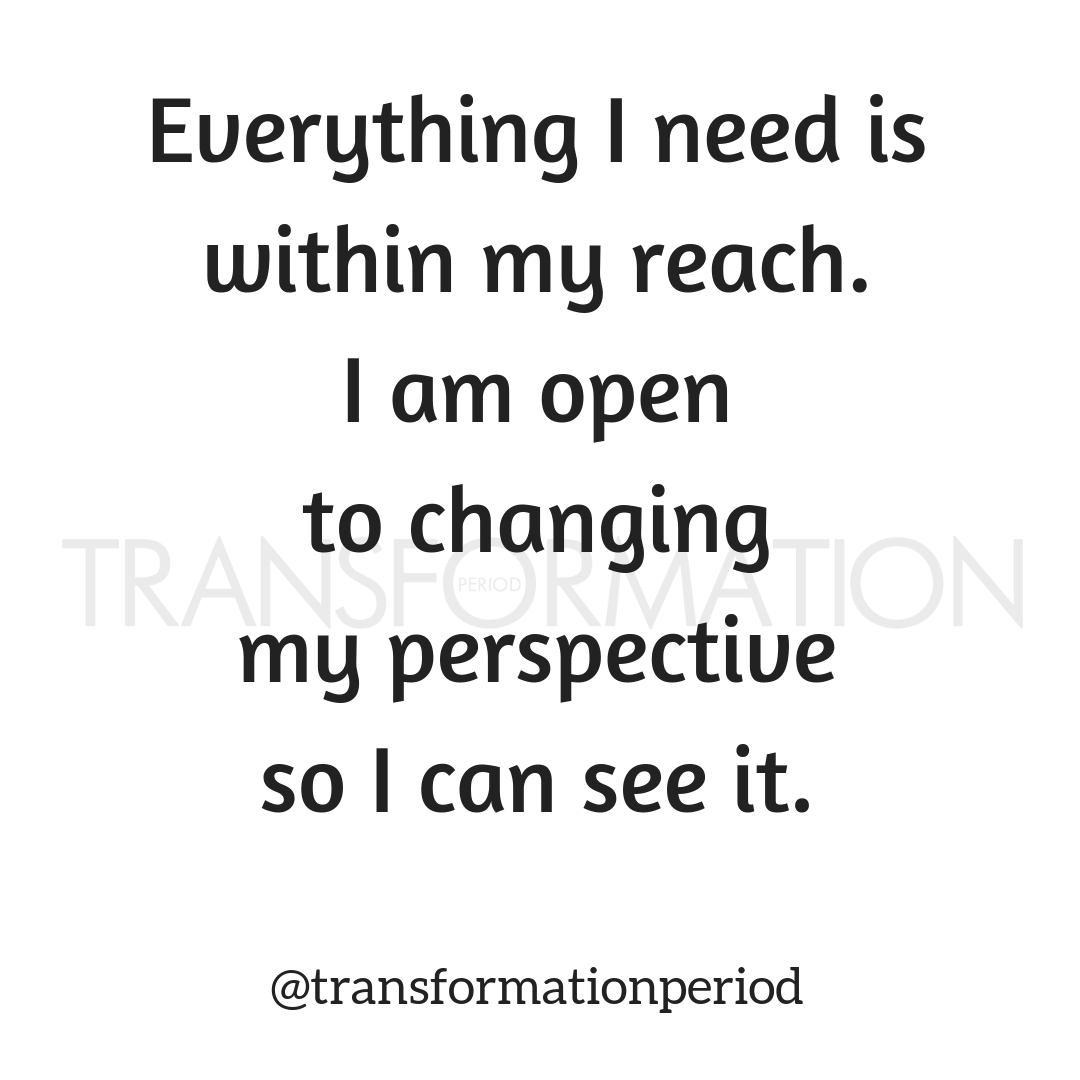